Suppose this is a question after the horse has bolted the stable, but I've bought some LED bulbs for my instrument clusters.

Has anyone put LED's in theirs? Just curious to see if they are worth it (although I've bought them all now anyway).

I'll pop some pics up once there in.

Main reason me doing it, other than the current ones being really dim, the ISP tachometer has a white backlight and the others (original) are all green. Just wanted to make them all the same.

here's my run down on the LED's

I've fitted green LED's to the Tacho, Speedometer and the Fuel Gauge cluster.

Makes a big difference over standard, only pitfall is that the adjustable brightness does not work (As they are LED's, and non-dimming), I can live with this. 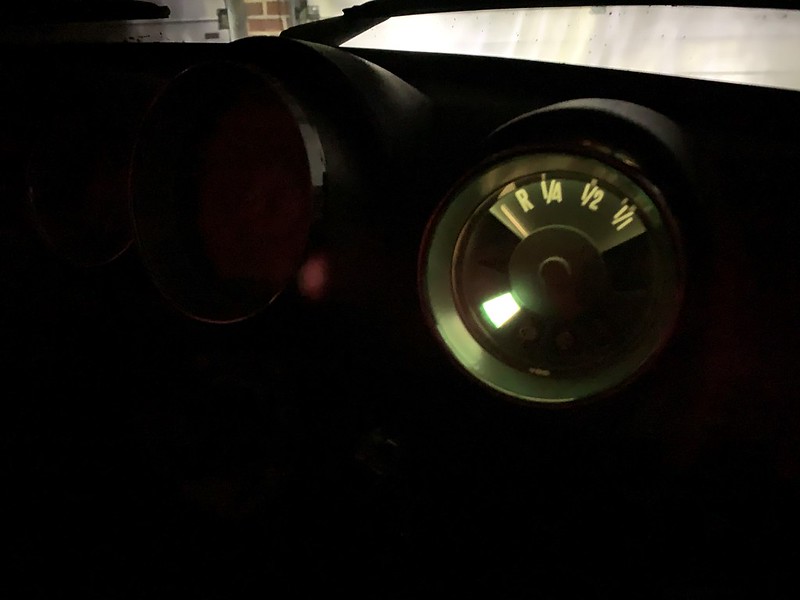 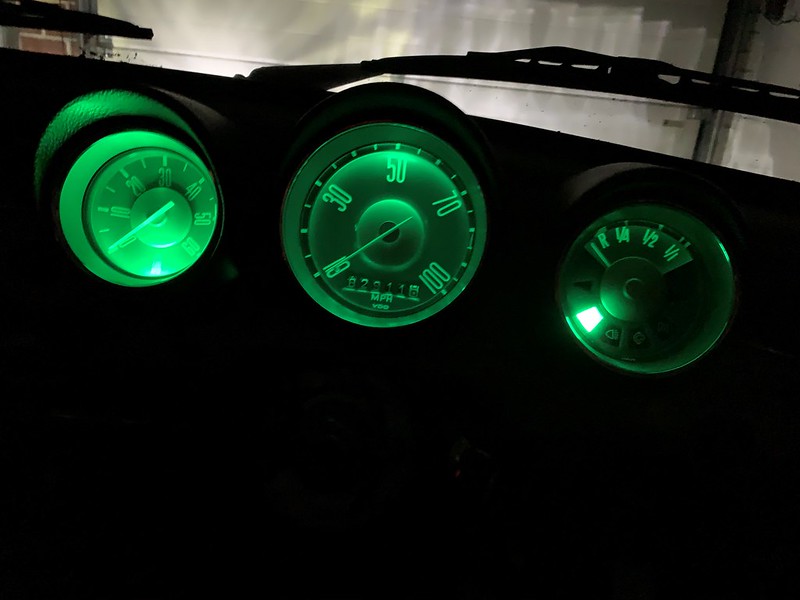 I also tried putting in white LED's in place of the bulbs for the indicators, side lights, full beam, oil pressure and alternator. Seems like the LED's are very low current drawing and so the cluster does not recognise them. Only ones that worked were for side lights, full beam so have left them as LED. Can't be bothered to do any resistor modifications for the others.

I fitted a green LED to the radio, and was curious why it did not work, opened up the case and discovered the bulb worked on Positive earth (Rather than the normal negative earth) toyed with adding a few wires inside, but it would have meant me butchering it up a bit, so haven't bothered and left the original filament bulb in.

Happy overall, as the main aim was to match the ISP tacho to the speedo and fuel gauge and it does

Seems to fit the bill nicely! I did try and LED on mine only to realise ofcourse it wont work with the dimmer, so I went back to the stock bulbs, but a tiny bit higher power from memory. With all the faces clean ect they are just about useless

Return to “The Workshop”